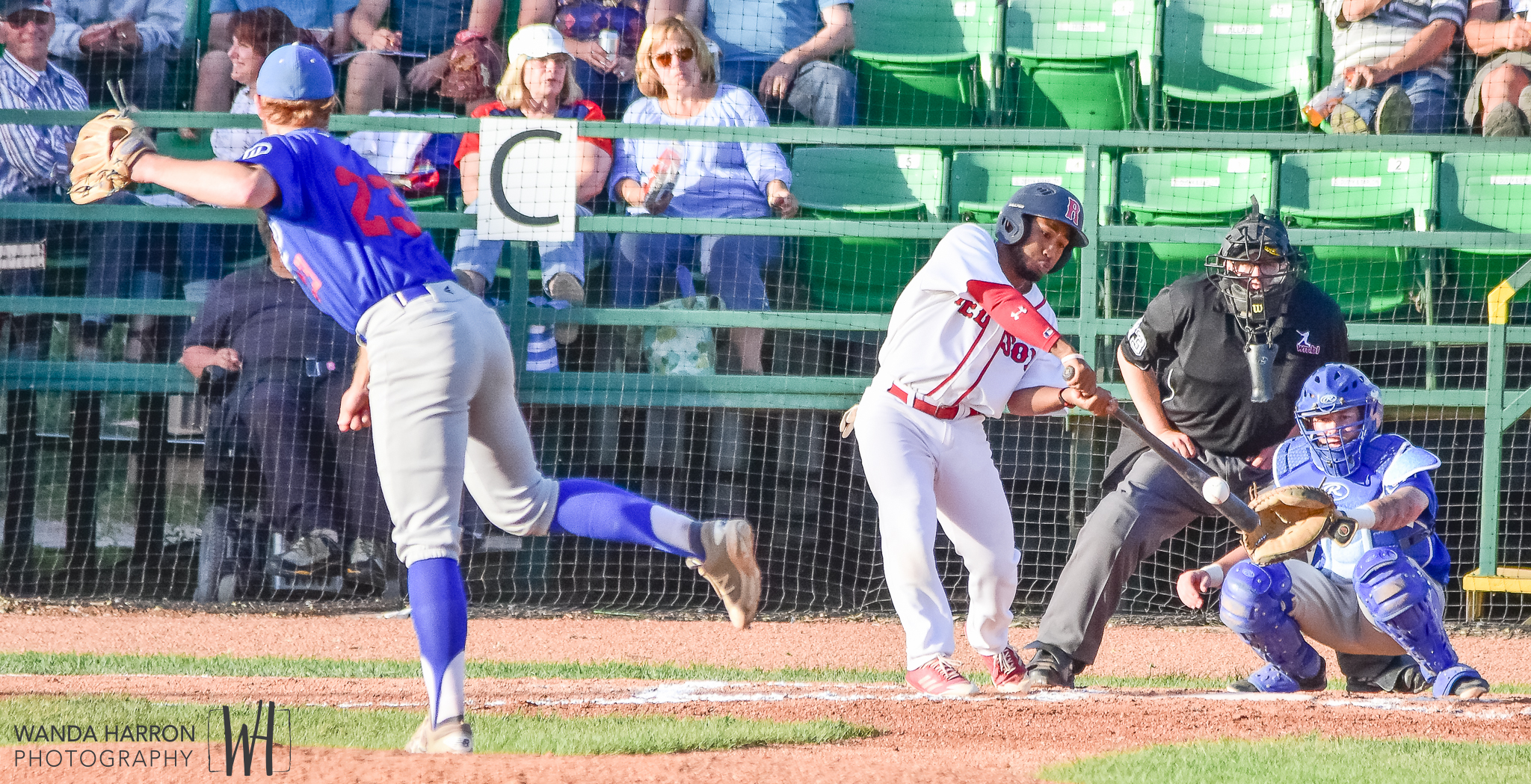 Wesley Moss is back for his second season with the Regina Red Sox. Photo by Wanda Harron Photography

Opening day is finally here for the Regina Red Sox with the Yorkton Cardinals providing the opposition for tonight’s 7 p.m. contest at Currie Field. Yesterday we began taking a look at the Red Sox roster, going through the 15 members of the pitching staff. Today we’ll take a look at the rest of the roster which is comprised of eight infielders and five outfielders/utility players.

In his freshman season at MPC, Stefan had three hits in 12 at-bats, posting a .250 batting average with one RBI and one walk.

Wesley returns to the Red Sox after having an impressive 2018 season in Regina where he hit .320 in 45 games. Wesley collected 63 hits, 21 RBI and 29 stolen bases as he became a vital cog in the Red Sox offence.

Samuel, like his older brother Adam, returns to the Red Sox after a strong 2018 season. Joining the Red Sox straight out of high school, Samuel hit .241 in 24 games.

Chris transferred to Utah after two years at Central Arizona College. He played in two games for the Utes as one of four catchers on the roster.

A Regina product, Robbie joins the Red Sox with two seasons at AWCC under his belt. He played 44 games as a freshman, hitting .293 with nine RBI and 17 stolen bases. Robbie followed up with a strong sophomore season, hitting .314 with 26 RBI and 13 stolen bases in 54 games.