Currently an Assistant Coach at Indiana State University, the Regina, Saskatchewan native steps into his first year as the Regina Red Sox Manager.

Komonosky served as the Head Coach and Field Manager with the Michigan Monarchs of the Great Lakes Summer Collegiate League in the summer of 2022. He led the team to a league-best 23-15 overall record and was named the GLSCL Manager of the Year. The Monarchs won the North Division and advanced to the playoffs in his lone season at the helm.

He spent the 2021-22 season at Frontier Community College in Fairfield, Illinois, where he specialized in working with the catchers, while also assisting with the hitters, recruiting, and strength & conditioning.

When in Saskatchewan, he works as an instructor for 2SK Performance (now known as the Regina Red Sox Academy).

Komonosky lined up on the University of Evansville baseball team from 2018-2021, where he earned a B.S. in Communications – Advertising and Public Relations.  From 2016-18 he played at North Iowa Area Community College in Mason City, Iowa.

He caught for the Red Sox in the summer of 2019 after spending the 2018 summer with the Swift Current 57’s.

Mitch returns to the Red Sox after a one-year hiatus. Mitch served as Red Sox Manager in 2016,2017 and 2018 and assistant coach in 2014, 2015,2019 and 2022. Mitch started with the Red Sox at age 18 as a player in 2006 and after playing Professional Baseball returned to the Sox in 2009 and played through 2012. Mitch is the only player in League history to win the WCBL triple crown with a .476 batting average, 8 home runs, and 48 RBI. Mitch was a two-time League Champion in 2011 and 2012. Mitch spends his time in the classroom teaching when not on the diamond. When not on the diamond Mitch spends his time teaching and being with his young family. 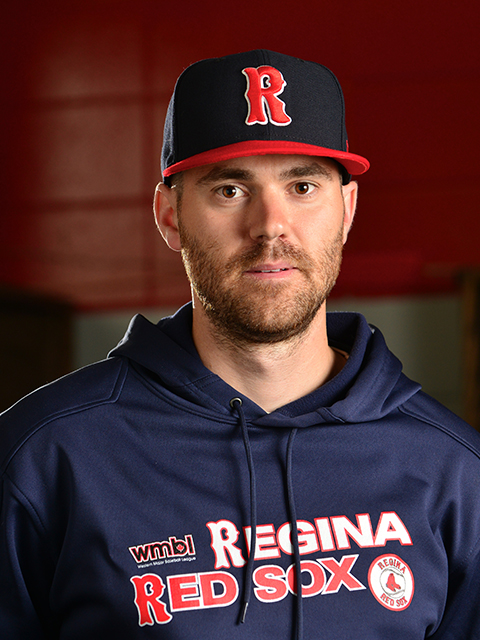 Ruddy joined the Red Sox as a pitcher for the 2017 season! Ruddy attended Western Oklahoma State and majored in Physical Education. At Western Oklahoma State, Ruddy lead the team with twenty-three appearances with twenty-two relief innings. In 2017 Ruddy had twenty-two appearances for the Sox and had a 1-0 record and a 5.87 era. Ruddy served as our pitching coach in 2019 and 2022. Ruddy is currently the pitching coach at Trinidad State where he is his working with former Sox Manager Jason Veyna. We are happy to have him back for this season as pitching coach. 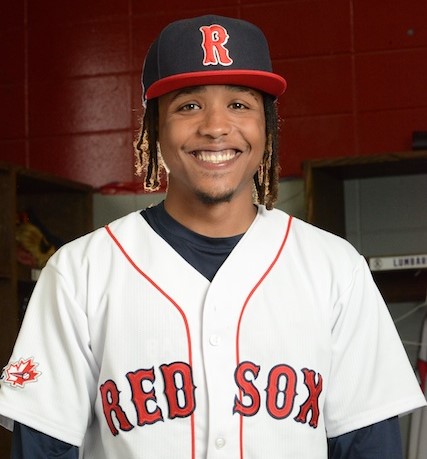 Cole is a well know member of the Regina baseball community and has been training and coaching in Regina since 2020. Warken had a successful college career playing at Polk State College, Louisiana Tech University and Erskine College in South Carolina. He is a veteran of the Moose Jaw Millers from 2017-19 and represented the East All Star Team during the 2019 WCBL season. In 2021 Cole played with the Sioux City Explorers, Milwaukee Milkmen, and the Fargo-Moorhead Red Hawks in the American Association as well as the Welland Jackfish in the IBL. Cole served as Assistant Coach at Erskine College in 2020 and is currently the General Manager of the Regina Red Sox Academy

Rye returns to the Sox for 8th season in 2023! Rye’s long-time involvement in baseball has ensured the Sox field a competitive team each year. Rye is an associate scout for Kansas City Royals. Rye is a Canadian of Greek Heritage and has Managed, scouted and coached the Greek National Team from 2017 to 2021 and has been instrumental in building a winning team over the past few years. Rye led the Greek National team back to the European A pool in 2021 and secured a spot in the 2023 A pool. The Saskatoon resident has been Director of Recruiting for Saskatoon Yellow Jackets (WMBL) Thunder Bay Whisky Jacks (NL) Elmira Pioneers (NEL), Regina Cyclones (PL). Rye is an advisor to the USPL in the Independent Professional League based out of Utica, Michigan. Rye is also involved with college placement for our new Regina Red Sox Academy! 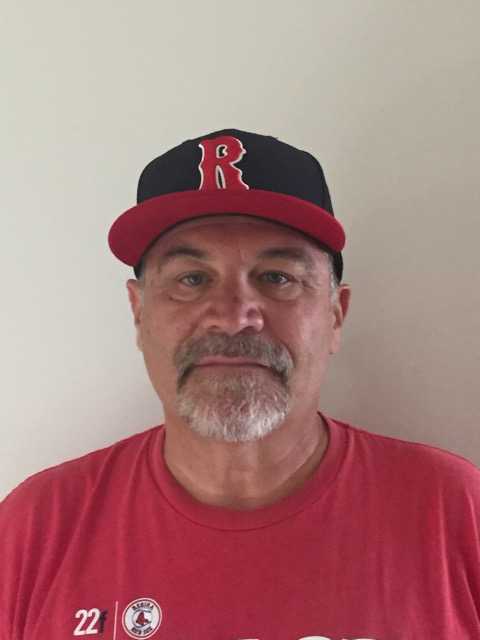 “Darien Engelhardt returns to the Red Sox for his second stint after spending the past 4 seasons in the Western Hockey League, where he serves as the Equipment Manager for the Swift Current Broncos, after serving a similar role with the WHL’s Calgary Hitmen, Saskatoon Blades, and Regina Pats, as well as the ECHL’s Atlanta Gladiators, and the Men’s Hockey team at the University of Regina, where he attended while pursuing a degree in athletic therapy. Darien previously worked for the Red Sox from 2014-2018. Darien resides in Regina with his wife Victoria, his son Caeden, and his daughter Berlynn” 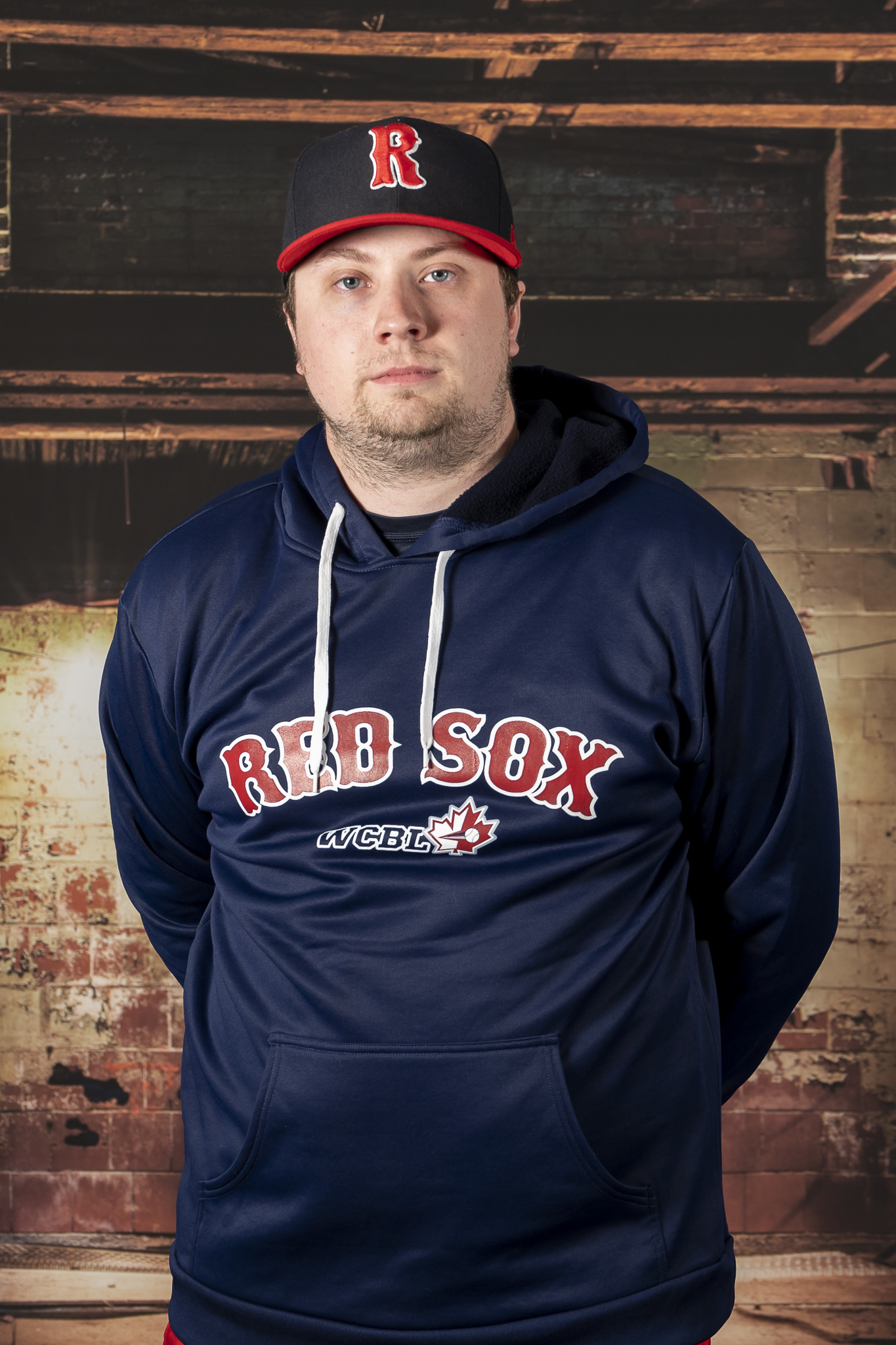