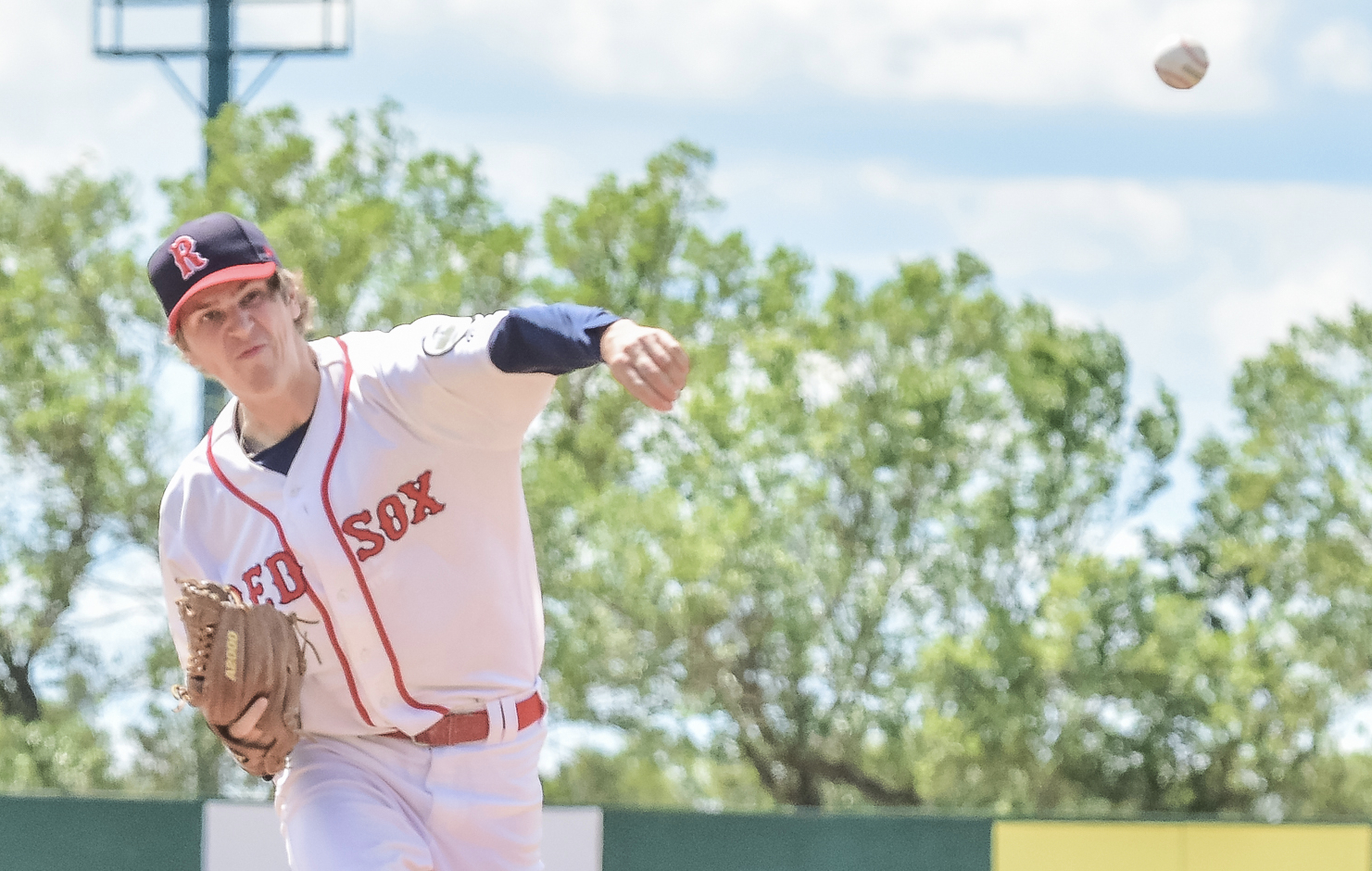 Dylan Bells had a strong outing against the Beavers on Thursday night. Photo by Wanda Harron Photography

The Regina Red Sox improved to 2-0 with a 10-3 victory over the Weyburn Beavers in front of 350 fans at Currie Field.

Griffin Keller led the Sox with a four-for-five night and four RBI. He’s hitting .667 (six hits in nine late appearances) in two games. Rookie Dylan Edmands was three-for-three with a walk. He collected two RBI with a two-run homer in the fourth inning. Wesley Moss and Ethan Klebeck had two hits for the Sox.

Mark Lopez, the second of five Sox pitchers, earned the victory with 2 1/3 innings of work. He allowed 2 hits while striking out three.

The Sox are now on the road for three games — they’re in Weyburn on Friday and in Melville on Saturday and Sunday.

The next home game for the Sox is Wed., June 5 when the Yorkton Cardinals come to Currie Field for a 7:05 p.m. contest.