The Regina Red Sox are proud to announce that Matt Stairs will be the guest speaker at the 2019 Regina Red Sox Sports Dinner & Auction presented by The Water Warehouse.

Stairs, considered by many to be a Canadian baseball legend, is sponsored by 9 agents from Century 21 Dome Realty Inc.

This year’s dinner will be held on Saturday, April 27 at the Turvey Centre. 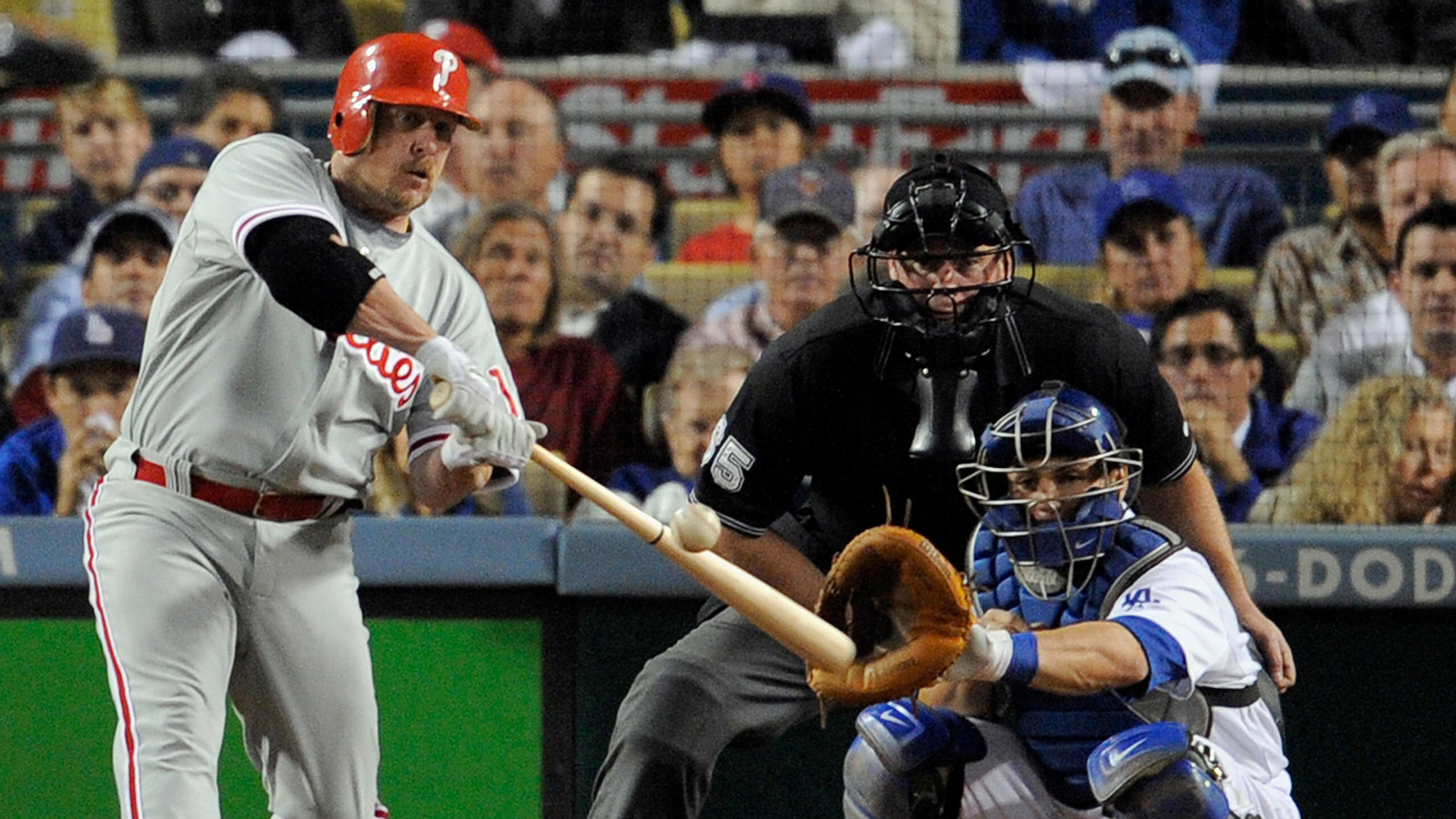 Hall of Fame
Inducted into the New Brunswick Sports Hall of Fame in June 2012
On February 4, 2015, was elected to the Canadian Baseball Hall of Fame

The Regina Red Sox is a not for profit, community organization. This yearly event is necessary to sustain the team and continue its on-field success.