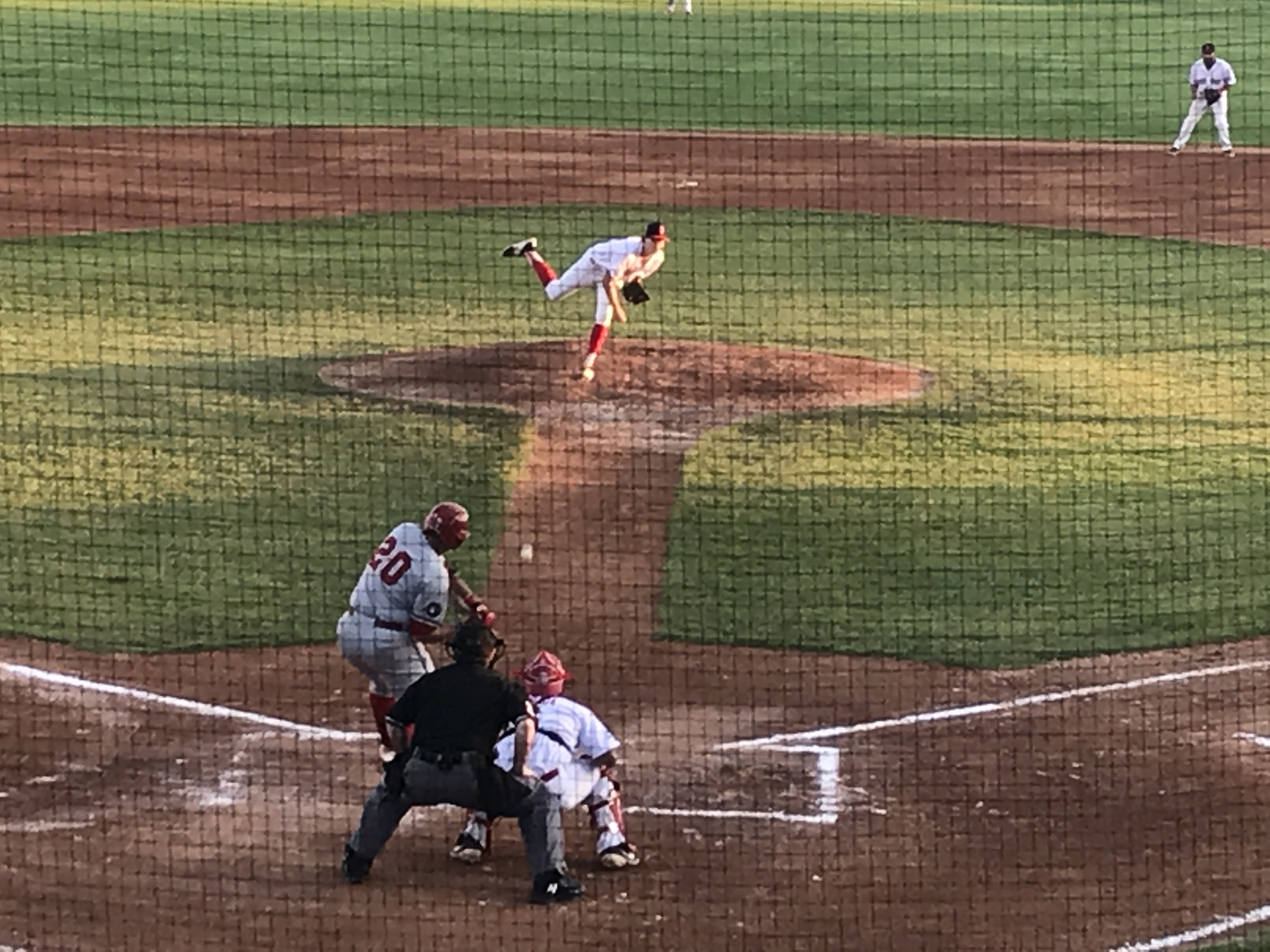 The victory was the second of the day for the Sox who fashioned a 9-0 victory in a game that was suspended Tuesday night due to poor field conditions because of a rainstorm.

Batten combined with relievers Hiebert Romero and Jackson Cofer on a three-hit shutout. Batten allowed three hits and two walks while striking out eight. Romero and Cofer each faced one batter in the seventh, retiring both hitters.

Mavericks starter Jaymon Cervantes also had a stellar performance. He gave up five hits and one earned run in six innings of work. He had three strikeouts.

The lone run of the game came in the first inning on a sacrifice fly by Griffin Keller.

In the suspended game, the Sox got a leg up on the Mavericks with a six-run first inning that chased Mavericks starter Brandon Ponticelli from the game after just two-thirds of an inning.

When play resumed Wednesday, the Sox added two runs in the sixth inning and one in the eighth inning. Riki DeSa clubbed a two-run homer in the sixth for the Sox.

Matt Goertzen picked up the win in relief of Fernando Burgos, who was Tuesday’s starter. Goertzen pitched three shutout innings, scattering three hits and one walk while striking out two.

Ponticelli took the loss, giving up three hits, four walks and six earned runs in two-thirds of an inning pitched.

The victories improved the Sox record to 16-3 while the Mavericks dropped to 9-16.

The Sox now hit the road for a six-game trip into Alberta, playing June 27, 218 and 29 in Okotoks before moving on to Lethbridge for a game on June 30 and a doubleheader on July 1.

The next home game for the Sox is July 3 when the Yorkton Cardinals head to Currie Field for a 7:05 p.m. contest.