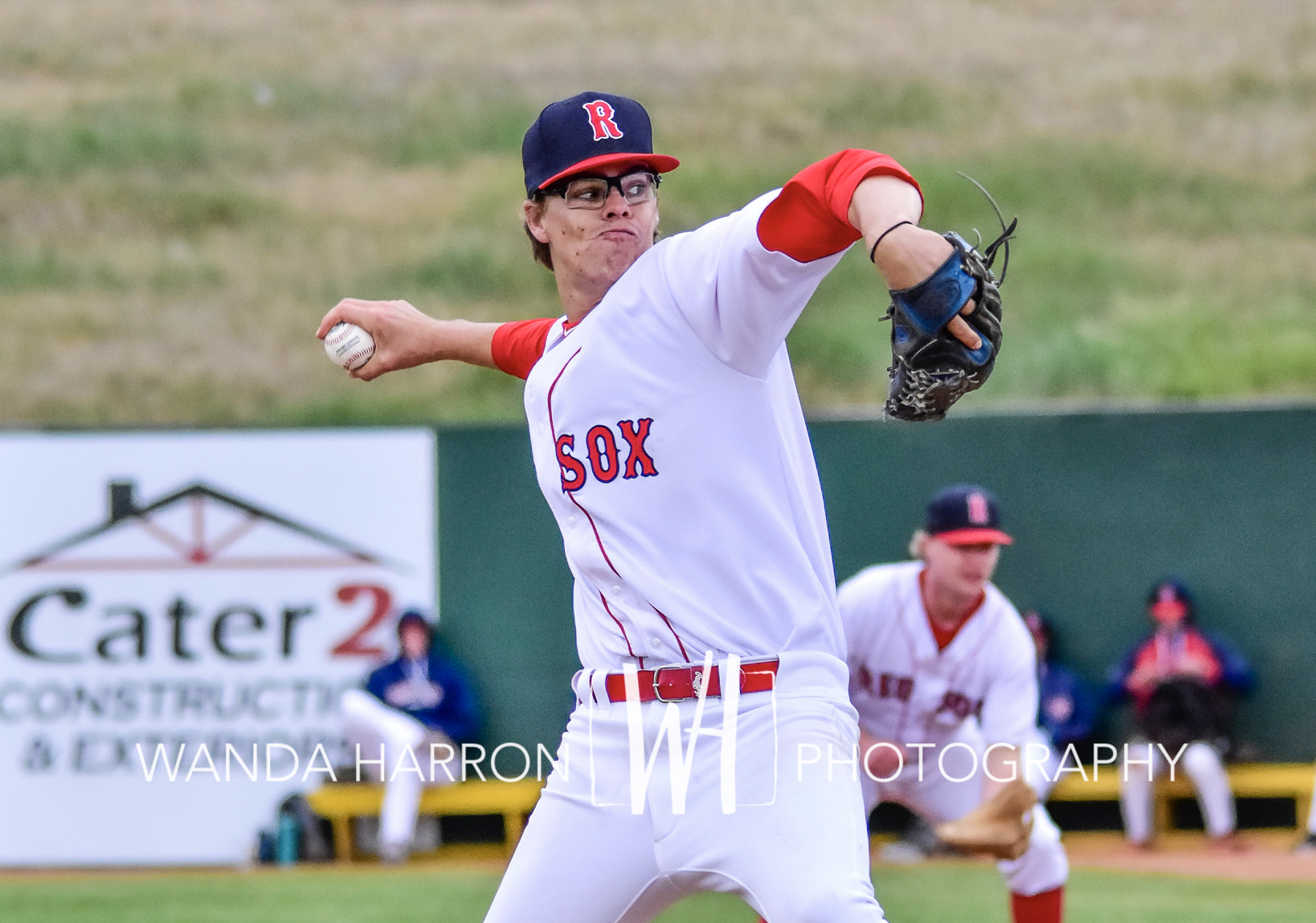 Michael Batten scattered three hits in pitching the Red Sox to a 6-0 victory over the Yorkton Cardinals on Wednesday night in front of 610 fans at Currie Field.

Batten struck out 11 and walked two in improving his record to 4-0. In six appearances this season Batten has an ERA of 0.56.

The Sox broke the game open with four runs in the fourth inning with Willie Estrada striking the key blow, a three-run homer over the left field fence. Estrada finished the game 3-for-4 with three RBI. Ivan Nunez and Sam De La Cruz both went 2-for-4.

The victory improves Regina’s record to 18-7 while Yorkton drops to 2-24. The Sox now hit the road for a three-game series in Brooks (July 4, 5 & 6) and one game in Swift Current (July 8). The next home game for the Sox is July 9 when the Weyburn Beavers travel to Currie Field for a 7:05 p.m. contest.

Prior to Wednesday’s opening pitch it was announced that four members of the Red Sox, along with head coach Jason Veyna, will be part of the WCBL all-star game in Edmonton on July 7.