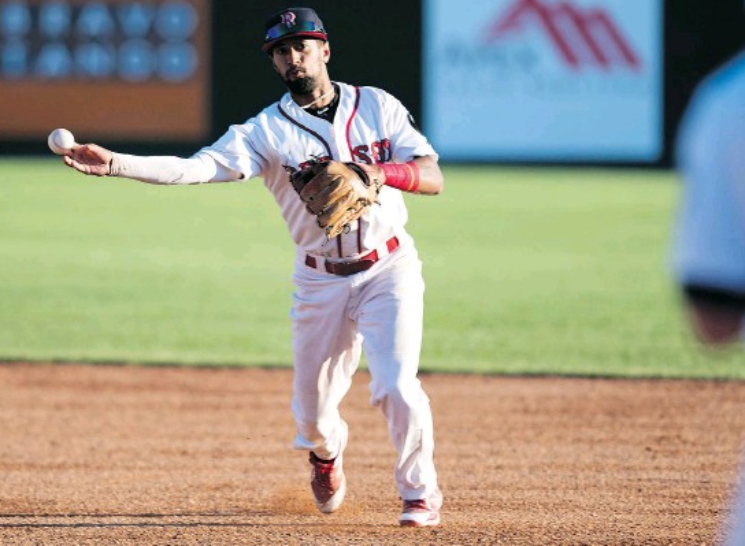 The Regina Red Sox are pleased to announce that Adam De La Cruz will return to the team for the 2019 Western Canadian Baseball League season.